M13 is leading the seed round for Umamicart, which delivers your favorite Asian groceries and snacks. 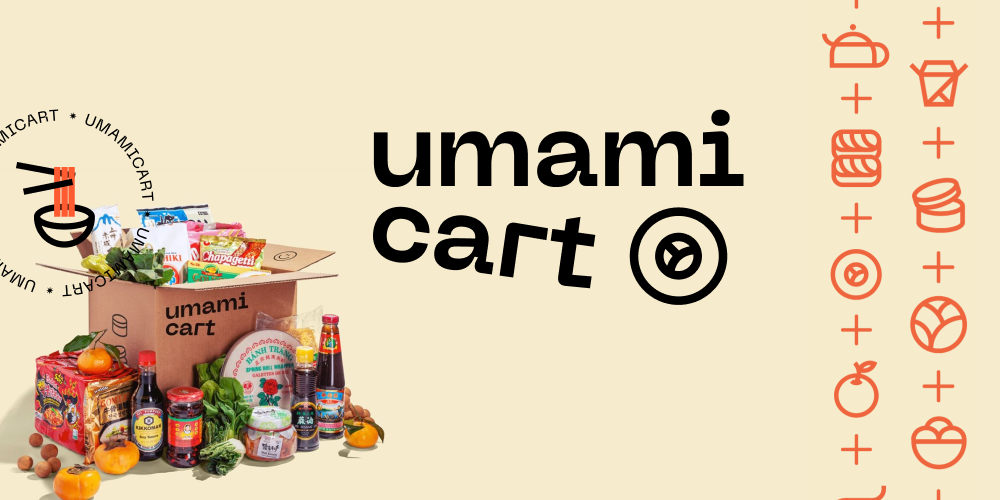 The rise of online grocery shopping has been astonishing to watch over the last two years. Customers who had resisted adopting online behaviors because they preferred to pick out their own produce were forced to adapt due to COVID-19 restrictions. And many of them have stayed online.

Between 2019 and 2021, online penetration of grocery shopping grew 4x, and today, 15% of all grocery is bought online. This year alone, nearly half of the U.S. population will make at least one digital grocery purchase.

While many Americans have endless options of what they can order online, digital choices aren’t equally available to all demographics. Take the 23 million Asian Americans living in the U.S. Online availability is much more limited if they’re looking for a wider selection than the ethnic food aisle at a traditional supermarket, and many of the mom-and-pop Asian grocery stores have yet to build online business models. Digital penetration is still under 5% in the $20 billion Asian specialty store market as most of the 30,000 retailers rely on a brick-and-mortar model to sell their food. 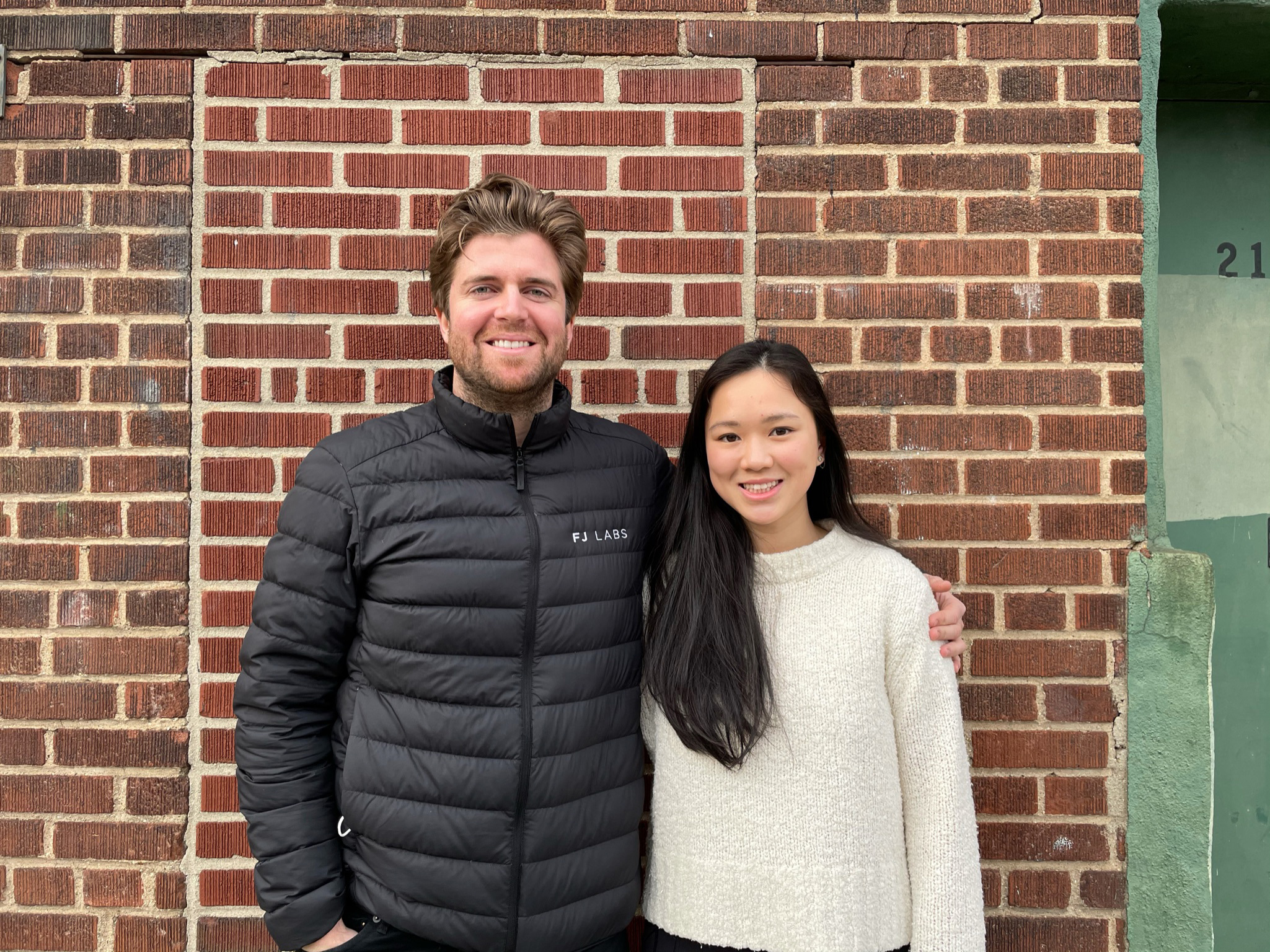 Andrea Xu and Will Nichols incubated Umamicart out of FJ Labs to give Asian Americans more access to authentic cuisine online. Customers can order pantry staples, snacks, produce, and meal kits that are delivered to their door either the same day or next day. Umamicart also features new and upcoming food brands that aren’t available in traditional brick-and-mortar Asian grocery stores, including Fly by Jing sichuan sauce and Mother-in-Law’s kimchi.

Andrea grew up in an entrepreneurial family with parents who ran a Chinese restaurant in Europe. She still maintains the family’s Asian wholesaler and supplier relationships to run Umamicart. As Instacart’s former New York City general manager, Will deeply understands what it takes to scale grocery markets.

Operationally, the company has built a unique distribution network that will allow them to scale efficiently as they expand across the country. Umamicart currently has one distribution center in NYC that can deliver to customers within a 300-mile radius. And since 75% of buying power by Asian Americans is concentrated in 10 states, most of Umamicart’s target customer base can be served with only three distribution centers in the U.S. This supply chain strategy puts the online grocery startup years ahead of competitors in an industry where unit economics are a fleeting goal.

We’re excited to lead Umamicart’s seed round alongside FJ Labs and an all-star cast of current and former food technology entrepreneurs from companies including HelloFresh, Shef, and Foxtrot. If you’re in the mood for some Calbee potato chips or a meal kit to recreate one of the meals from Squid Game, check out the online aisles here.