Investing in Fold: Bringing Bitcoin to the Masses 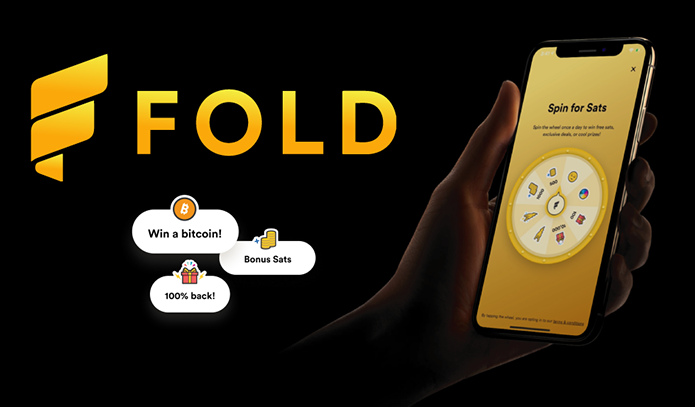 Every investment that we make centers around the entrepreneurs and team who are at the table. Fold is no different. When we first met CEO Will Reeves and invested in Fold in May 2020 (when the price of bitcoin was under $10,000), it was clear that he was building something special.

As a longtime “hodler,” Will understands the bitcoin ecosystem as well as anybody does, but more importantly he understands how to build intuitive digital consumer experiences—after all, he is the founder of Lightning Pizza!

We couldn’t be more excited to participate alongside Slow, Bessemer, CoinShares, Goldcrest, and many more in a $13 million Series A led by our friends at Craft Ventures.

A new way to reward consumers

Fold is building a consumer financial services business centered around bitcoin rewards. Whether it’s collecting airline miles, hotel points, or credit card rewards, most of us have tried to optimize points before. But the current points system is stale, especially in the context of the last year when we haven’t been traveling or eating out as often.

Fold is taking this model to the next level by allowing consumers to earn bitcoin rewards on their fiat transactions. And with bitcoin and crypto playing an increasingly large role in our lives and wallets, Fold is poised to become the leader in bitcoin rewards and over time potentially other types of appreciating rewards.

While the points model may feel familiar, Fold is allowing consumers to accrue an appreciating asset: bitcoin. This is unlike other rewards programs, which at best retain their original value and at worst depreciate (or expire).

With the launch of its Visa bitcoin cashback debit card (and they’re expanding to credit), Fold is allowing the masses to start accumulating bitcoin throughout their daily lives as they save, spend, and invest. It’s as easy as buying a cup of coffee with a Fold card, spinning the wheel in the Fold app, and earning bitcoin. 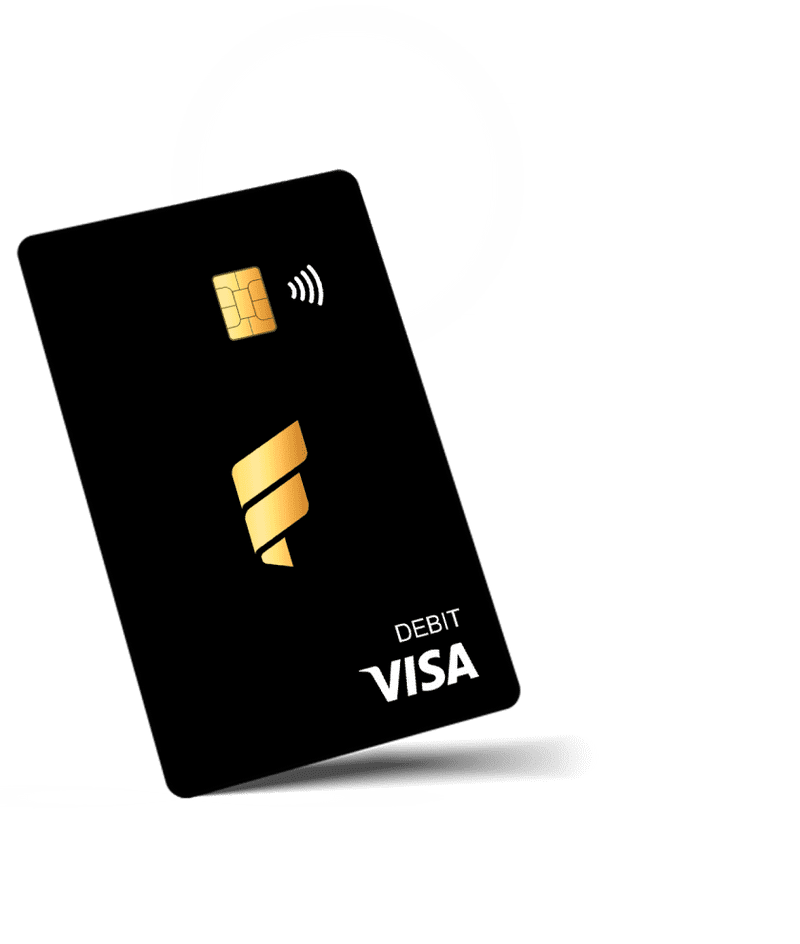 The rewards are variable: one day you might win 10 satoshis (“sats”), and the next you might win an entire bitcoin. The potential to win keeps users engaged and coming back.

This is resonating with consumers—Fold is already showing the ability to “own” consumers' checking accounts and become their primary source of spend, as an increasing percentage of users are direct-depositing into their Fold accounts. And beyond that, Fold will open up its variable rewards API, which will allow the company to power the variable rewards for other businesses and allow consumers to accumulate bitcoin where they spend.

Fold is building on a new and exciting tech stack. Its offering is possible because it is built on top of the Lightning Network. In 2019, we invested in Lightning Labs—a layer 2 protocol atop the bitcoin that increases the speed and reduces the cost of bitcoin transactions—with the goal of enabling bitcoin’s use case as a medium of exchange. Fold is already processing microtransactions at scale and is enabled by the Lightning infrastructure. We are privileged to have a front-row seat for the road ahead both as the infrastructure and application layers develop.

To Will and the entire Fold team, congratulations and let’s keep stackin’ sats!