Investing in Lightning Labs: Building the Internet of Money

M13 is thrilled to participate in the $10 million Series A round of Lightning Labs. 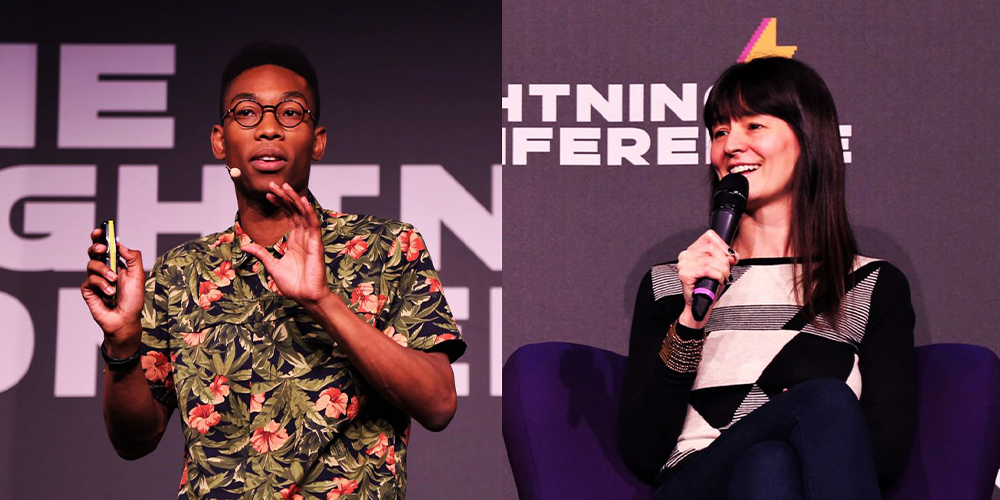 Today Lightning Labs announced its $10 million Series A round of funding and its new bitcoin financial product Loop. M13 is thrilled to participate in the round and support Elizabeth, Lalou, Bryan, and the entire team in their vision to make bitcoin the first digitally-native money.

Lightning Labs is the market leader of the Lightning network, a second layer protocol that solves the core existing issues that prevent bitcoin from becoming a current method of exchange, specifically that it is slow and doesn’t scale at the base layer. Lightning uses the Bitcoin protocol as a backstop, leveraging the security and immutable nature of the underlying protocol but otherwise allowing users on the Lightning network to transact quickly with each other. Loop specifically allows users to move funds in and out of Lightning faster, which increases the liquidity of the network.

What does this mean in practice? Users can send and receive bitcoin frictionlessly without an intermediary and in extremely small fractions: it is possible today to send via Lightning 1 “Satoshi,” bitcoin’s lowest denomination worth 9 thousandths of a cent. This will improve on existing use cases such as digital tipping, microtransactions (for gaming), and microwork (for remote work) while creating new ones that are difficult today to even predict. 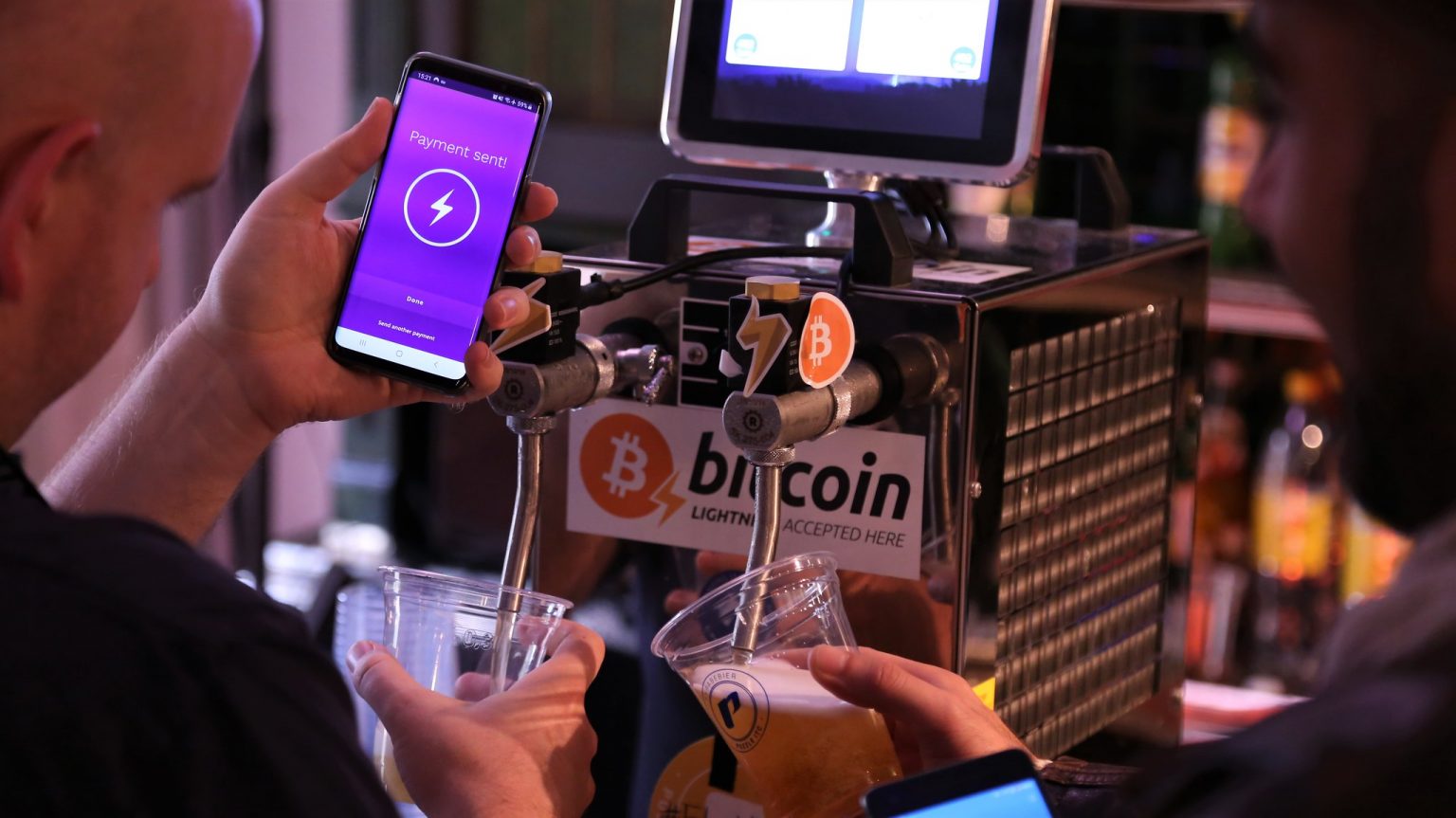 Instant purchasing made possible via Lightning Labs at The Lightning Conference; photo by Enid Valu

This is not a pipe dream: more than 4,000 developers are building on the Lightning Labs platform and over 30 startups have integrated the payments technology for their business. Through companies like River Financial, Fold, and Radar, developers are building businesses on top of the network that have real users and are now themselves attracting venture funding. The network now supports millions of USD worth of bitcoin. 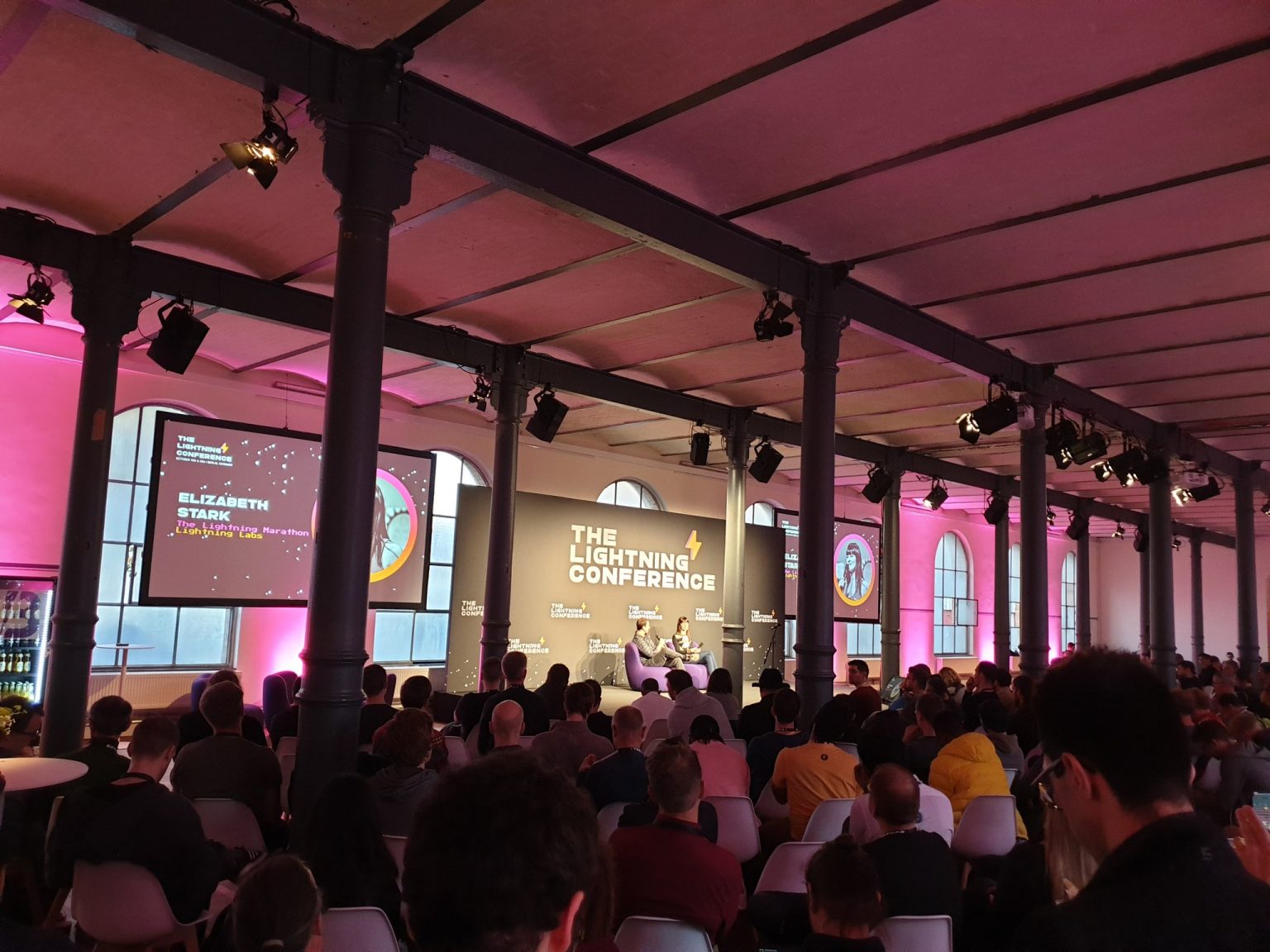 At M13, we are focused on empowering entrepreneurs at the forefront of driving new consumer behaviors. Lightning Labs is building the foundation for a digital-only financial system with a global community of developers who are already building startups and apps on top of their network. We are excited to support Elizabeth and the team in their bold mission.