Adam Grant: Why Startup Founders Should Normalize Asking for Help 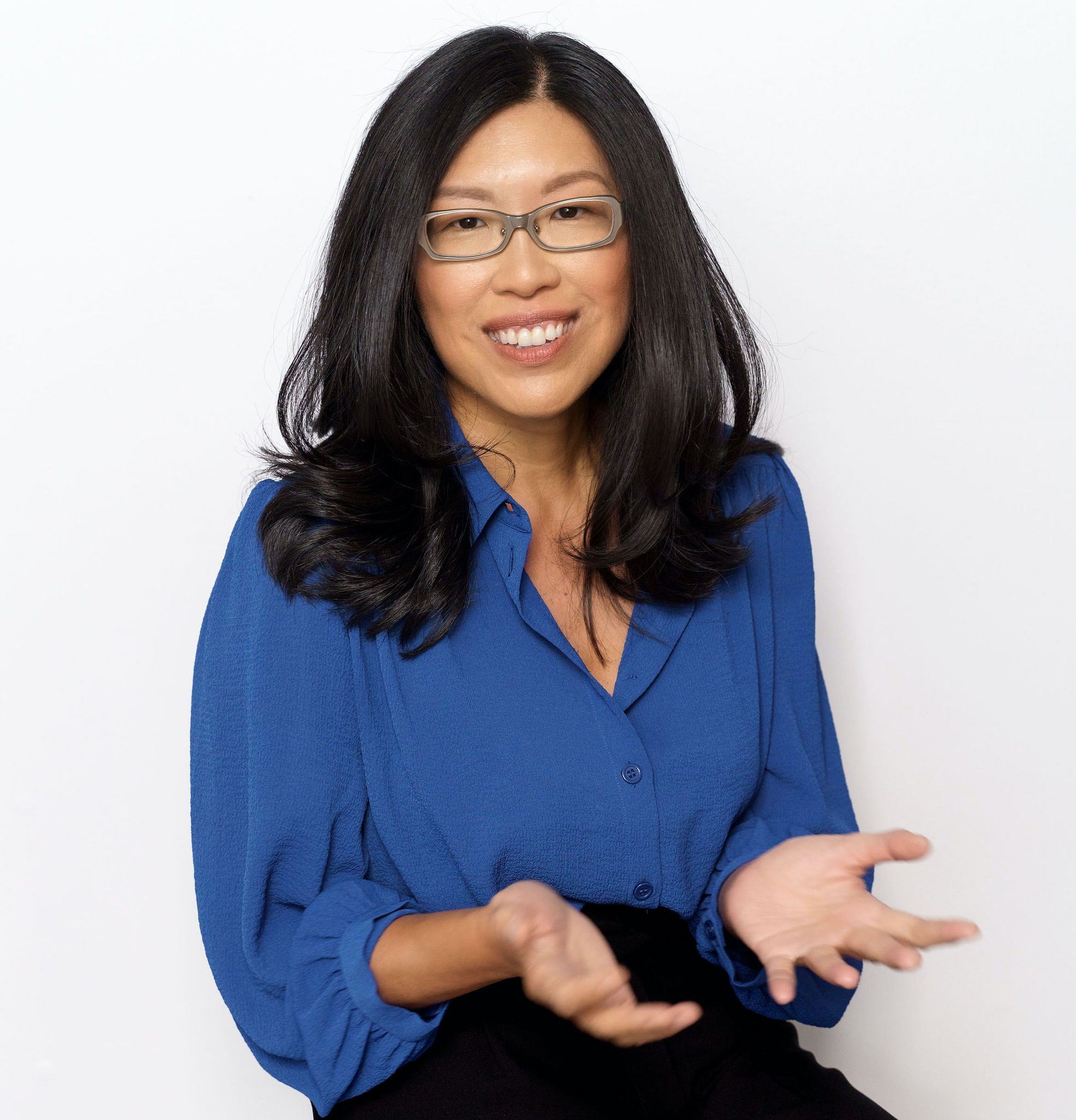 Now more than ever, startup founders need to be willing to create a safe space for people to speak up and be heard. And no one may believe this more than organizational psychologist Adam Grant.

In his latest book, “Think Again: The Power of Knowing What You Don’t Know,” the popular Wharton professor and TED Talk speaker stresses the idea of taking risks—and making mistakes—without feeling afraid.

Adam and I first met when I received an early copy of “Give and Take.” It had a powerful message: its stories and data said you don’t get ahead just by taking. To my then-colleagues at Virgin Galactic and to Richard Branson, Adam’s book validated the deeply collaborative foundation of the culture of all Virgin companies— particularly in our three commercial space companies.

Asking for help can be difficult when our culture celebrates individualism and self-sufficiency, but success is achieved by the communication and trust that enable collaboration. Adam has inspired me to build the courage to ask for help and, thanks to him, many of us have learned to work better together. A quick thinker with accessible data and examples at the ready, Adam is also a lot of fun.

We recently discussed his strategies for creating psychological safety in the workplace:

Why is it important for founders to look after their employees' mental well-being?

If you care about preventing catastrophic errors or promoting breakthrough innovation, you have to have psychological safety. The evidence is consistent and strong that when teams lack psychological safety, people hide their mistakes. They're more likely to repeat them and no one else can learn from them when people haven't actually admitted their errors. Other people can try to figure out how to prevent them.

“Psychological safety is just the freedom to take a risk without having to fear that you're going to get punished.”

We also know that if you lack psychological safety, people will not raise problems or solutions. If you have it, people are more likely to bring their bold ideas to the table.

Why should founders want to hear about problems at their company?

I think the mistake too many leaders and managers make is they say, “Don't bring me problems. Bring me solutions.” This is a dangerous philosophy because if people can only speak up when they have a solution, you will never hear about your biggest problems, which are too complex for any one person to solve.

The foundation of psychological safety is to make it easy for people to raise problems, even if they don't know how to fix them. That way the canaries in the coal mine who are good at detecting issues but may not have the authority, resources, or motivation to do anything about them will still speak up and be heard. And then you can tackle some of your biggest problems. To me, that's indispensable for a startup.

How do entrepreneurs nurture a healthy corporate culture?

When it comes to organizations, the things that I would put on the map now that have good evidence behind them are:

If you're a giver, you don't want to burden others. And just remember, if you never ask anyone for help, you are frustrating a lot of the givers in your organization who would be thrilled to pitch in.

How can leaders reduce the chance of employee burnout?

If you look at the ways to curb burnout, they're basically three categories of changes you can make:

There's good evidence that it's helpful just to share embarrassing stories every once in a while. It obviously humanizes people. It also allows them to understand each other a little bit better and trust each other.

Richard doesn’t just share embarrassing stories; he creates them by risking embarrassment and being fearless. During the Strive challenge, he did a cannonball into the hot tub, which cracked us all up and melted the power distance in the group.

There's also evidence that if people share embarrassing stories, they become more creative afterward. They ended up sharing more ideas because they think, “Well, I must trust you. Otherwise, why in the world did I tell you this?”

I think that obviously if you're a founder or a leader, it's helpful to normalize struggle.

Any other common mistakes that founders make when starting their companies?

The trap we worry about is called escalation of commitment to a losing course of action. You make an initial investment, you get some negative feedback, or you find out that maybe it wasn't such a good idea after all. But you don't want to admit to yourself and everyone else that you made a bad decision or that you're a bad decision-maker.

You're also worried that you're going to regret pulling the plug too soon. You want to finish what you started. And so you double down, and you invest even more. And this is why so many founders refuse to let go of employees who are toxic to their cultures. It's why too many founders also fail to pivot when they find out that their minimum viable product launch was not successful. They're like, “I have to prove that this was a good idea all along.”

It's not necessarily that grit is not a virtue. It's just saying: “Let's be gritty about the right things.” You want to be attached to a set of values and maybe a mission, and be very flexible about the best ways to achieve that.

Get more perspectives on the business and principles of wellness from Arianna Huffington, LL Cool J, Suze Orman, and other prominent leaders at M13’s Future Perfect virtual event.

You can also tune into the WorkLife with Adam Grant podcast on your favorite streaming app.

If you’re interested in receiving guides and other helpful resources to build your startup, please subscribe to M13’s newsletter.

LL Cool J: Here's Why I’m Not Competing with Anyone Else
Courtney Reum

LL Cool J: Here's Why I’m Not Competing with Anyone Else
Courtney Reum