Investing in Coinmine: Bringing Crypto Mining into the Home

Learn more about how Coinmine is impacting the crypto market. 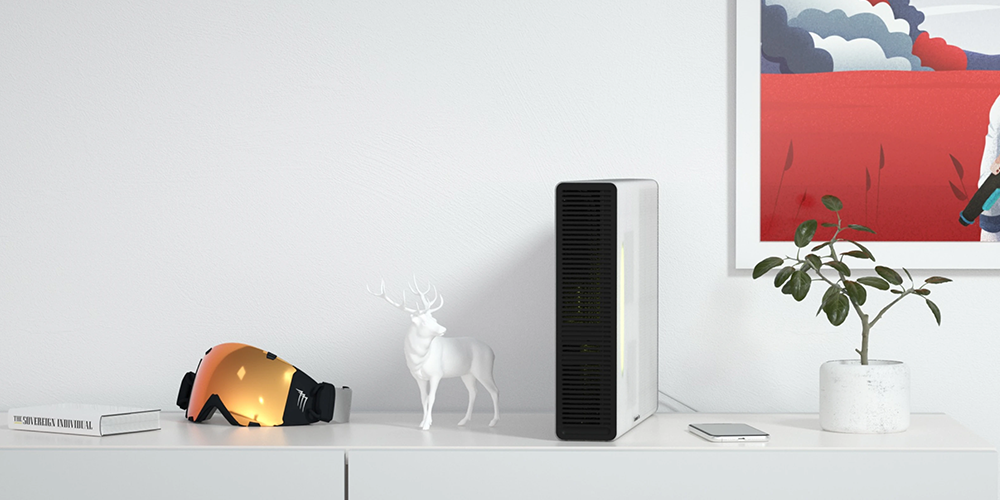 Since Satoshi’s white paper on Bitcoin was released a decade ago, the crypto market has gone through cycles of frenzied price activity, driven predominantly by investor speculation and developer activity. Yet we have not seen the application layer materialize as many of the underlying protocols are still under development. While I am excited and optimistic about the promise of applications that align user incentives with their network contributions, it is still very early innings.

The economic model around the security of these networks is much more developed thanks to mining, which offers native token rewards in exchange for contributions to network security via computing power. However, mining for the average consumer is a daunting task and typically requires significant opex in the form of dozens of hours of setup and software maintenance. There is also a large capex requirement, typically in the form of a complicated rig in a garage that gobbles up large amounts of electricity. This is now all changing thanks to Coinmine, a direct to consumer mining solution that we are excited to back.

Over 125 million people in the world own crypto but only 1% of them are doing anything but trading. Coinmine offers a full suite of solutions—mining, security, and services—which we believe will drive more meaningful engagement and spark consumer interest in future applications.

Coinmine’s initial product, Coinmine One, is priced at $799, and is as easy to set up as a pair of AirPods—and if Apple designed a product for this market it would look something like this.

It is a thing of beauty that combines hardware, software, and services and is token agnostic, currently allowing users to choose and switch between seven coins including Bitcoin, Ethereum, Grin, Monero, and Zcash. The tokens are stored in a fully secure wallet and can earn interest through integrations like Compound Finance. In addition, Coinmine One is the only way for the average consumer to accumulate tokens for new protocols like Grin and Handshake—even before they are on exchanges. These early days are the best time to accumulate tokens given the lower hash rate requirements. Each product also ships with software for the Lightning Network and soon users will be able to send and receive Bitcoin instantly (and almost for free).

Given the company’s month over month growth of 50% with return rates of only 4%—far below the industry average of 20%—it is clear that the value prop is resonating. But we are most excited about the potential of the operating system, MineOS, which will allow users to mine crypto using any personal device (MAC, PC, PlayStation, etc) and pool the world’s unused computation across an addressable market of over 3 billion devices. The vision to convert any unused source of power into new assets is huge, which is not unlike sharing economy models we have seen in housing or transportation that drive up utilization and in turn create sources of value to users. Down the road one can see a marketplace develop for edge computing as crypto protocols mature to leverage infrastructure like Coinmine.

Farbood is a serial entrepreneur whose passion for this business and the market at large is infectious. He has proven to be extremely capital efficient in building this company and finding product market fit. And we believe co-founder and industrial designer Justin Lambert has the chops to continue designing beautiful, clean products that will draw consumers in. At M13, we are focused on investing in great founding teams who are driving new consumer behavior models, and Coinmine’s product helps its users realize new methods to generate assets and participate in this exciting new market.