Congrats – you’ve got a successful business. Now comes the exit. 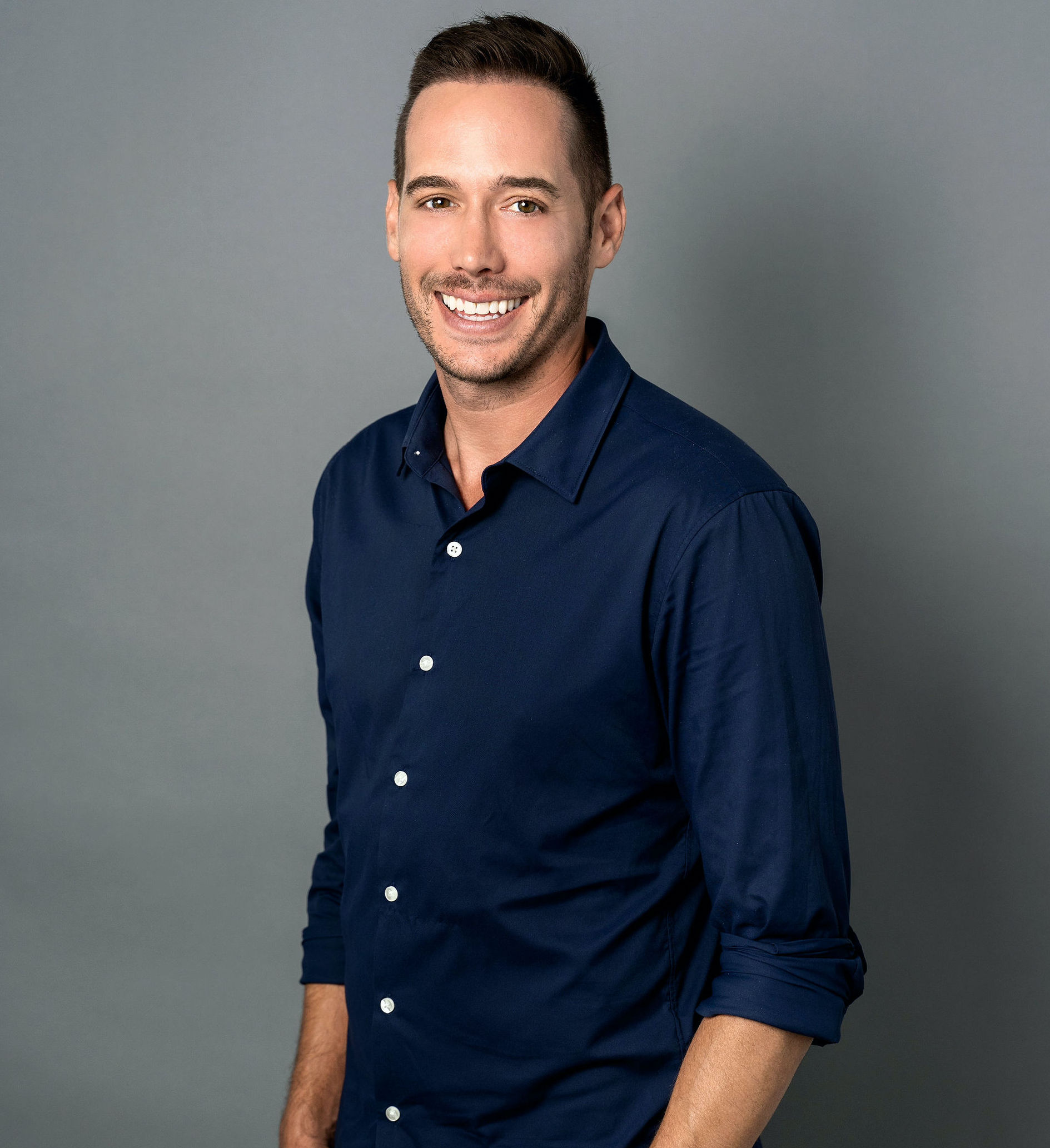 Your company has finally achieved this amazing success you’ve been working towards.

You’re looking to cash out.

Yes, you deserve it. But, you’re not quite finished. The most critical stage is still to come: the exit.

Despite what many believe, founders don’t simply hand over the reins in exchange for a massive payday. Sounds great — but it’s more complicated than that. Here’s the deal. Exiting is actually a strategic decision — one founders should be aware of early on.

We’ve invested in over one hundred successful startups and founded our own açai-infused vodka company, VEEV. We learned lessons the hard way. Now, we’d like to make it easier for you.

Most founders overlook a simple, but critical fact. There needs to be a reason for potential buyers to actually buy your company.

Maybe you’re thinking, what about going public via an initial public offering (IPO)? Truth is, IPOs comprise a small percentage of total exits. Here, we’ll focus on the most common result: an acquisition.

First, you need to understand how your company is positioned for an attractive acquisition. There are plenty of areas to focus on to ensure a successful exit. Mastering any of these can greatly improve your odds:

Yes, revenue is important. However, potential acquirers rarely buy a company based on it. Odds are, your incremental revenue barely moves the needle.

Create a nimble distribution model that can’t be easily replicated.

PetSmart’s acquisition of Chewy for $3.5B in the spring of 2017, is a great example of a purchase based on a distribution model. PetSmart, the brick and mortar retailer of pet supplies, needed Chewy, an e-commerce provider of pet supplies, for its direct-to-consumer channel.

In the end, PetSmart gained critical online access, while Chewy received the expertise and resources necessary to refine and expand its business. A true win for both parties.

Consider RXBAR, the maker of simple ingredient protein bars. Founded in 2014, the company experienced meteoric growth. This is due (in no small part) to Millennials being attracted to RXBAR both for its clean labeling and ingredients. Food manufacturer Kellogg’s (eager to enter the space) announced in October 2017 its intention to acquire RXBAR.

RXBAR has remained an independent company within Kellogg’s while continuing to expand its product. Meanwhile, Kellogg’s has the chance to effectively leverage access to RXBAR’s target demographic.

Again, a win for both.

Finally, it’s impossible to overstate the importance of brand image. Corporations are constantly seeking ways to capitalize on emotion-based purchasing.

We’ve previously mentioned the increasing role that emotion has on consumer purchasing behavior and the significance of brand image here. However, it’s worth mentioning again.

Because corporations — not just consumers — are looking for products that evoke emotion. And, frequently, this isn’t necessarily a “big company” area of expertise. Corporate competitiveness traditionally lies in the form of having a cost advantage.

These days, they’re looking to acquire companies that supply an emotional one.

PepsiCo’s acquisition of the sparkling probiotic drink maker, KeVita, is a prime example. KeVita’s slogan, “Revitalize from the Inside,” represents the feeling PepsiCo was looking to capture. At a time when consumers are turning away from traditional soft drinks, PepsiCo found the perfect opportunity with the health-conscious KeVita.

Yet again, a win for both!

Determine early on what makes your company a threat to potential acquirers. Do they need you more than you need them? If so, you’re well positioned.

Now that you know what to focus on, let’s tackle balancing your company’s operations with the intricacies of an exit.

When it comes to selling your company, what’s the best way to position yourself? Two pieces of advice come to mind:

1. Base your exit on operational milestones, not a timeline
2. Keep potential acquirers in the loop

A fundamental misunderstanding often arises with founders: basing their exit on a timeline vs. an operational milestone.

This principle can be applied in greater context, especially when it comes to fundraising. All too often, founders seek a certain amount of capital to grant them X months or runway. Instead, they should raise enough capital to reach a particular milestone, such as a customer acquisition or hitting a specific revenue target.

The same can occur with exits.

Founders often become too focused on exiting in Y years — not based off of a given milestone. A major reason we sold VEEV was because we realistically could not keep growing the business. We had reached an intermediate size and realized that we didn’t have the distribution capacity or necessary connections to expand VEEV internationally.

This telltale milestone was far more helpful than any time-based method in determining the right moment to sell. Additionally, milestone-based exits are more flexible. They account for unpredictable macroeconomic factors that can expedite or slow your timeline.

Begin laying the groundwork to build relationships with potential acquirers long before you reach your desired exit milestones. Keep them in the loop from an early date.

There a few reasons for this.

First, it’s important to get your foot in the door and establish relationships with corporate partners early on. The second (and equally as important) reason is that these potential partners can help you to reach or tailor your operational milestones.

Essentially, your potential acquirers can outline the kind of milestones that make your company an attractive acquisition target.

If challenges arise slowing down the completion of a milestone, be straightforward — don’t always feel the need to paint a perfect picture. Acquirers should be willing to work with you. They’ll appreciate knowing in advance about a glitch today vs. during the due diligence process.

The above advice should go without saying, but founders often don’t want to share vulnerabilities — and we’ve seen this adversely affect many deals.

On a final note, it’s important to realize that this process takes time.

Corporations tend to move slower than startups. You should be in discussion with companies at least a year before any intention to sell. Know that exit deals can take at least six months to hammer out.

In the end, it’s no secret. Exiting is difficult.

Applying this advice will help you differentiate yourself from the competition and increase the odds of gaining the attention of an acquirer.

The earlier you start, the better your odds of success.

From experience, we realize that timing is never perfect and an ideal match is rare. With that said, it’s important to always keep the exit in the back of your mind. Explore all the ways to capture the value of the business you created.

Now, get to work!

And, if you need any help along the way, check out some great resources from people who have been there and done that.

Co-Founder and CEO
of
Emerge