LL Cool J: Here's Why I’m Not Competing with Anyone Else 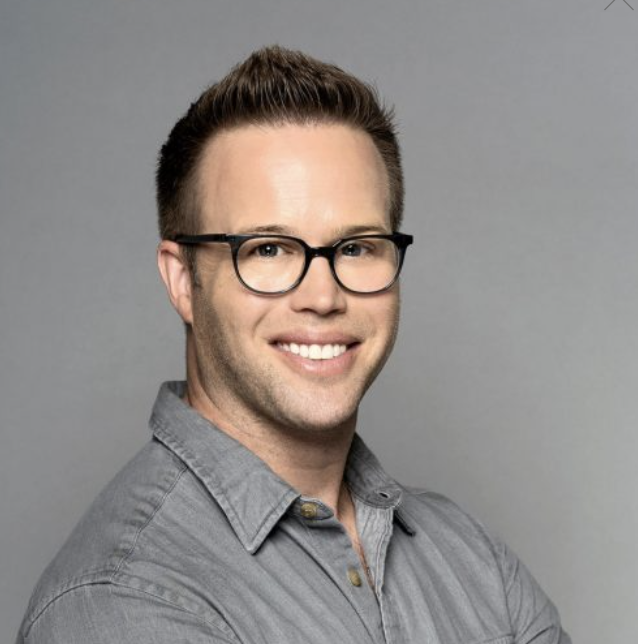 One of LL Cool J’s hits starts, “Don’t call it a comeback. I been here for years.” That was in 1991. James Todd Smith’s debut album had only come out five years earlier, but some said his music career was over.

The two-time Grammy winner has since gone on to star in movies and “NCIS: Los Angeles,” write a children’s book, and be recognized as a Kennedy Center Honoree. Oh, and launch companies like Rock the Bells.

Learn more about the lessons learned by the actor, musician, and entrepreneur in the weight room—and the boardroom:

How did physical fitness become a big part of your life?

I had a grandmother who would tell me, “If a task is once begun, never leave it till it’s done. Be thy labor great or small, do it well or not at all.” And I had a mother that would tell me, you can do anything you put your mind to. So when you combine those two things—those mantras with that desire to be physically fit—it just made me really think about becoming a really holistic person. So it was like my body and soul was always being exercised.

Is there a connection between positivity, wellness, and productivity?

Well, you know, there's a saying when there's no vision, the people perish. And so you gotta envision good things. You’ve got to see good things happening in your life, and you’ve got to constantly work toward those good things.

So it is a matter of belief, self-belief, belief in a higher power. But for me, it's belief in God, belief that inside of me I have the godly nature to create.

No matter what your personal beliefs are, you have to have that personal belief that there's that spirit inside of you that has power. And then it's making sure that you have your soul aligned with everything. Because your soul is your mind. It's your consciousness, your will, your desire. It's your creativity—that's your soul. So you want to make sure that your soul is aligned with your spirit, and then you just go get it.

Can setting goals lead to success?

“Humility is a superpower. It’s about being the best me that I can be at maximizing my potential. I’m not competing with anyone else.”

What else should entrepreneurs keep in mind when starting a new business?

I just saw [this meme] today, and I thought it was very interesting. It says the importance of small steps, and you see the person with the small spaces between the ladder, they can get up there. But when you space it out too big, you can't make it to that next level.

Take small steps, and allow yourself to have momentum in life ... For a lot of people, it's not that you can't grow, but you have to be ready for that next step.

The projects that I’m involved in (today) that maybe 10 years or so ago, I wouldn't have necessarily been ready to do. I just wasn't ready yet. It doesn't mean that I wasn't working toward it, but you have to be ready to play in the Super Bowl.

What are the ingredients of a good team?

You will have those outliers out there in the world who can be successful while stabbing, conniving, and cutting everything in sight. But ultimately that's a self-destructive way of going to the next level.

If you want to have sustainability—actually understanding that teamwork makes the dream work—bring in people who have the right frame of mind, the right energy, that positive vibe that really connects with you.

And having the humility to ask for help. I think that you can definitely get better when you're not afraid to be vulnerable and say, “Hey, I need help with this.”

What can a startup founder do to help make the world a more equitable, inclusive place?

Because a lot of times, the fact that everybody looks the same—it's not always done on purpose … Sometimes you just can unknowingly have a bunch of people who are the same just because that's what you're familiar with. And it's like a comfort zone.

So I would tell you: Be mindful. Did you go out of your way to find a woman who is really, really capable? Did you really go hard and look for a black guy who could do that role? … Are there enough women? Are there enough millennials and Gen Xers?

I would just encourage people to just be mindful of that when you're making your hiring decisions, when you're making those choices about who's going to do what, when you look for who's going to set that operational strategy or set that tone in the meeting—just think about everybody. Because sometimes we can exclude people. It's not done intentionally. We can unintentionally reinforce things that we don't want to reinforce just out of old habits.

Get more perspectives on the business and principles of wellness from Arianna Huffington, Suze Orman, Adam Grant, and other prominent leaders at M13’s Future Perfect virtual event.

To hear more from LL Cool J, check out this audio highlight from Podz, a M13 portfolio company:

If you’re interested in receiving guides and other helpful resources to build your startup, please subscribe to M13’s newsletter.