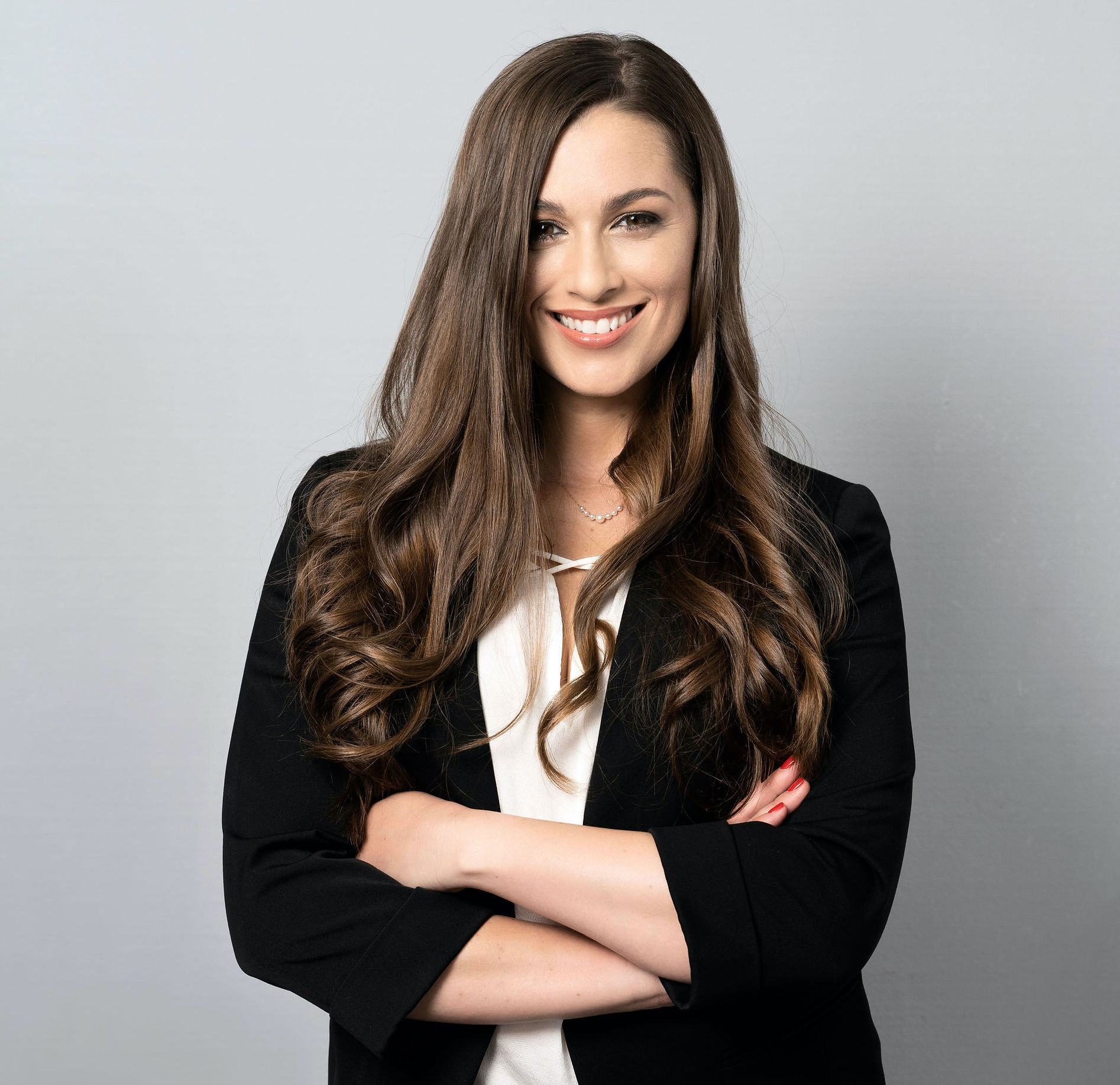 Our first fireside chat of 2020 explored how we can better prioritize diversity, equity and inclusion in all aspects of work, including product development and design. Our panelist Kevin Kearney is the Executive Creative Director at Elephant, a creative design agency. Over the course of his career he has worked on products and services for some of the world’s world’s most successful companies - - Disney, Samsung, NBC, The New York Times, Beats By Dre, and Hulu, to name a few.

Kevin is passionate about prioritizing diversity and inclusion in product development, and works to combat the inherent bias that often exists during this process. Below, Kevin shares tactical tips for early-stage founders to consider during their own product builds.‍

How does DE&I affect product development and design? ‍

There are several steps in the product design process that can introduce bias into the workflow. One artifact sometimes created during a traditional design process are “personas,” a semi-fictional audience profile that represents the background and traits of a segment of your audience. Use of personas is often inherently flawed because they aren’t often based on solid qualitative or quantitative research. So strategists and designers bring their own personal assumptions to these audience profiles based on their individual experiences. It also leads designers to make broad generalizations. For example, I’ve heard people say, “We should prioritize video because we’re designing for millennials and they all love video.”

But beyond personal biases and generalizations, some of the most biased aspects of personas are the way specific attributes are created for the persona profile. These profiles often list out sample data for an individual such as household income, interests, car ownership, geographical locations, even a name and a portrait photo. All of these elements potentially introduce bias into the process. This bias is often unconscious and unintentional, but it still very much exists. We need to make sure we’re not reinforcing it by creating thinking more about the behaviors we’re designing for instead of the imaginary “people” we picture using the product. ‍

How do founders define their target audience in a non-biased way?‍

Defining a target audience is never a super scientific process, especially at the earliest stages. Typically the audience you think you’ll have when you first launch your product can end up being very different from the one who actually uses your product throughout the lifecycle of your business. It’s good to have an idea of who your audience might be at the outset, but it’s more important to go out into the world and have conversations with people who represent your  addressable audience. Those conversations can be one of the most impactful inputs in your process - they can inspire a new way to think about your product, like new features you hadn’t thought of. It may even spin your whole idea into a something very different than what you initially imagined.

One piece of advice I have for early-stage founders is to do qualitative research with a diverse group of people about your product category, your competitors and their relevant behaviors. But look closely at the questions that you ask to ensure they’re not limiting, because it’s easy to cluster your field research into certain areas that can limit the exposure that you’d have to a more diverse audience. ‍

How can founders think about serving the largest addressable market for field research and product testing?‍

Tactically, there are great firms out there that can help you do the research and conduct the testing. I’d also recommend diversifying geographical locations by spanning your research across multiple cities and neighborhoods within those cities in order to achieve a more diverse makeup. Although it’s logistically harder to cover more ground, it’s one of the best ways you can avoid having one homogenous group of participants.

Also, think about the way your questions are structured. Make sure they’re not falling into the traditional, binary “dropdown menu” categories that you usually see when people think about ethnic groups and gender identification. Create non-binary questions that allow for further differentiation of your groups.

Lastly, make sure testing happens in an environment they’re comfortable with. Don’t necessarily have it in a lab setting. Do more ethnographic, contextual inquiry with people in their homes so you can understand more about the environment your product will live in. Make sure you’re not just asking broad questions about the space, but have people actually perform tasks related to products they already use that might be in the same, or even a competitive, space.