3 Questions to Ask Yourself as a Founder

Answering these three questions can help clarify what type of founder you really are. 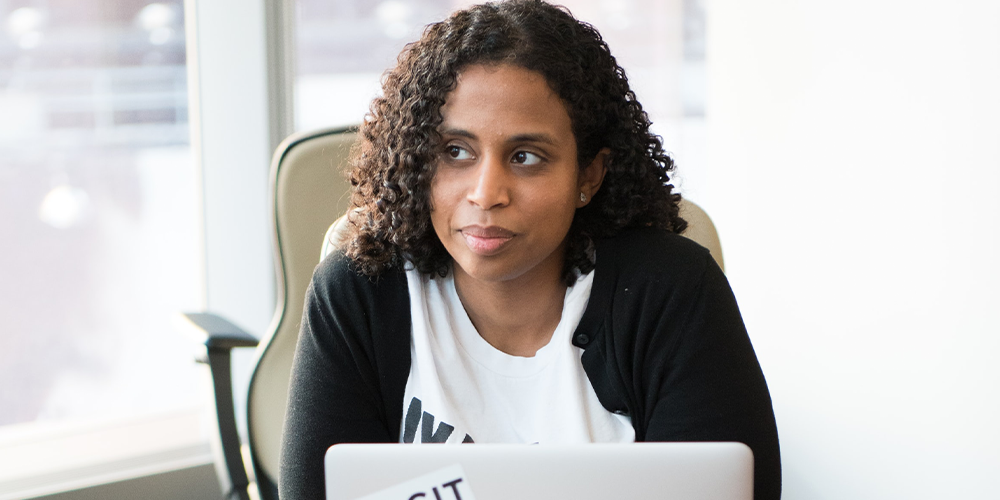 Only 10% of startups survive their first year.

A scary statistic for sure, but if you plan to start your own company, you need to know that the odds are stacked against you. Even if you’re among the 40% of companies that get funded, you aren’t guaranteed success. And most companies that do succeed aren’t billion-dollar unicorns —they’re small ventures slogging it out each day to keep up with the bills.

If these challenges excite rather than scare you, you may just have the entrepreneurial spirit it takes to be successful in a cutthroat world.

Before you begin, spend some time thinking hard about your goals:

Why is your product or service the perfect entry in today’s market?

Why are you the one to introduce it?

You may have the right entrepreneurial readiness, but are you prepared to be honest about what it really takes to succeed?

If the answer is yes, it’s time to start asking some tough questions.

1. What’s your idea of success?

When you start a business, it’s helpful to have an end goal in mind.

Are you building a business to sell, or to keep in your family for multiple generations? Do you want to make a steady $2,000 a month, or do you want an IPO? You might be able to generate a decent income with an Etsy business, but going public requires a more aggressive approach.

Too often, entrepreneurs try to chart their company’s course after it’s already up and running. Once the business takes off, they have no idea which way to go.

‍A better strategy is to map out a company plan from the get-go. One of the best ways to do this is by reverse-engineering your path—starting from your goal—where you want to end up. For example, let’s say your goal is to make a few thousand dollars a month. You should probably set your business up with a variable cost structure, meaning your costs are tied to sales, versus a fixed cost structure, where your costs are an upfront investment.

In a variable cost structure, you might pay a bit more for everything, but you can make something on every $1 of revenue you bring in. This approach means less upfront investment required—you’re paying expenses as you go. If instead, you’re trying to build a huge company quickly, you’ll want to go with a fixed cost structure meaning the types of expenses your business incurs remain unchanged regardless of your output. This predictability can lead to capital reserves for later in your company’s life cycle when you want to expand. 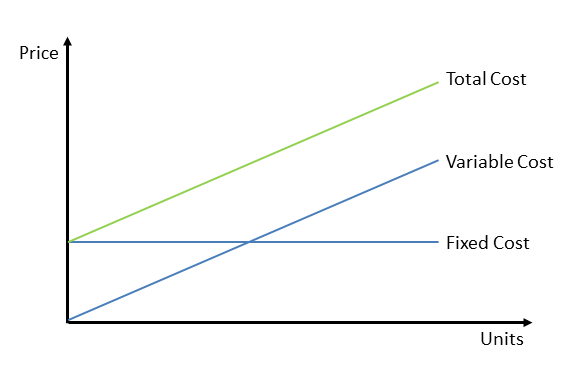 So, before getting started with the nuts and bolts, figure out what you need, what you want, and how to get there so you don’t get trapped later on.

2. What makes your idea unique?

Entrepreneurs always want to believe that they’re the first out of the gate to have an idea.

But once they do some early research, they often find out that at least five other people beat them to it. This isn’t necessarily a bad thing. It’s actually rare to have a truly original idea.

Remember, Uber and Lyft weren’t the first ride-sharing companies. Facebook wasn’t the first social media platform. Sidecar (heard of them?) was in the market before Uber or Lyft. However, Uber and Lyft won the day because they provided user control over type, route, price, and time of the ride — addressing all the previous problems with the taxi and ride-care industries. Facebook was predated by MySpace, LinkedIn, Friendster, Bebo, Orkut, and others. Facebook was savvy enough to understand that MySpace rigidly controlled its market, and decided to give FB users more control. Sure, being first is great, but being the best is most important.

And being the best comes down to market fit.

Let’s say you’re not trying to do something completely revolutionary. Try to identify what the competition is missing. Ask yourself what makes your product different, and why the market needs it.

When my friend Eric Ryan launched his company, Olly Nutrition, he decided to differentiate his supplements in two ways: first, by creating better packaging than existing supplements; second, by formulating function-driven supplements for sleep, beauty, energy and so on.

Formulating function-driven supplements for sleep, beauty, energy, and so on

Brand is another potential differentiator. Your company may offer an amazing product and price, but if your image is weak, you won’t be able to create an attractive brand to control the space.

If you’re an early trend spotter, consider capitalizing on an idea and get ahead of the market.

Bouqs, the direct-to-consumer flower delivery service, is a great example of grabbing a trend and running with it. At the time Bouqs launched, several companies were angling to sell flowers directly to consumers, but none had quite succeeded. A Bouqs’ founder family member owned a flower farm in Latin America which eliminated many of the supply chain issues competitors had been experiencing. The company used its unique vantage point and unfair advantage to capitalize on demand while delivering the product in a new and novel way.

In this day and age, because of the internet, along with new distribution models and abundant access to information and capital, barriers to entry for entrepreneurs have dropped exponentially and the floodgates have opened.

It’s easier and less expensive to start a business in today’s market than ever before. Entrepreneurs are taking full advantage of these opportunities.‍

These same forces, however, are also creating a more crowded environment in which it is increasingly challenging to compete and grow. That’s why you need an idea that sets you apart—like John Foss and his chia farm (world’s largest producer of chia seeds).

Figuring out what kind of company you want to build and how to corner the market, will likely evolve as you spend more time considering your idea and the possibilities—and this is a good thing.

Have a handle on where you are and where you want to be, but remain flexible enough to step in and make changes. 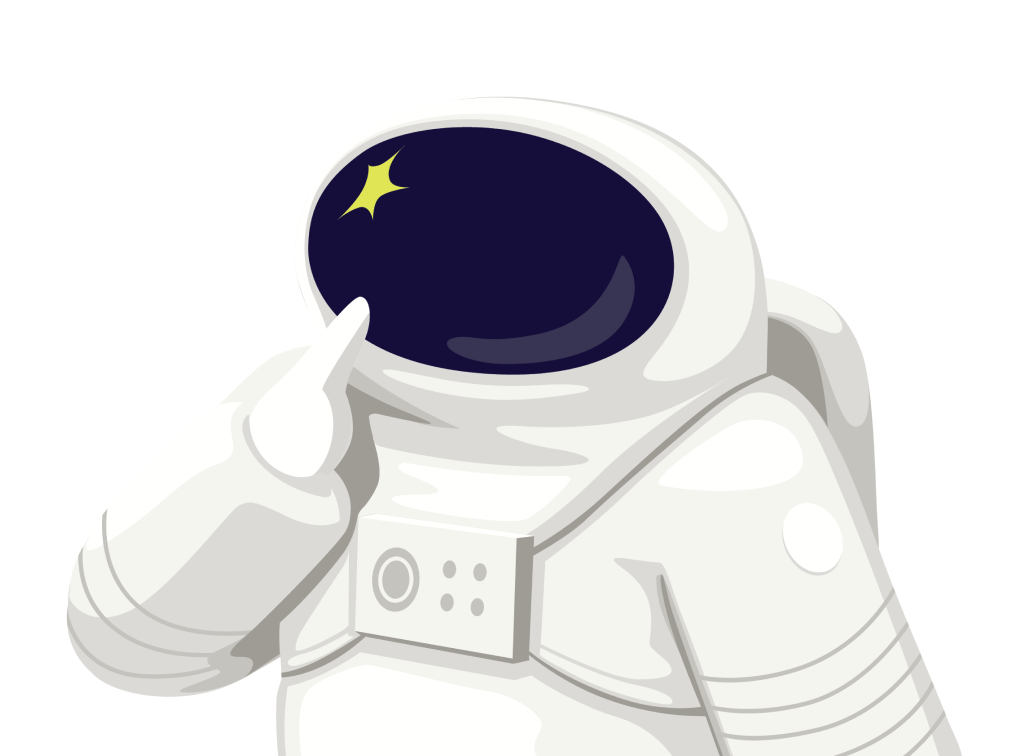