From Building DigitalOcean to Supporting Founders at M13

M13 partners and employees reminisce about lessons learned from working together at DigitalOcean. 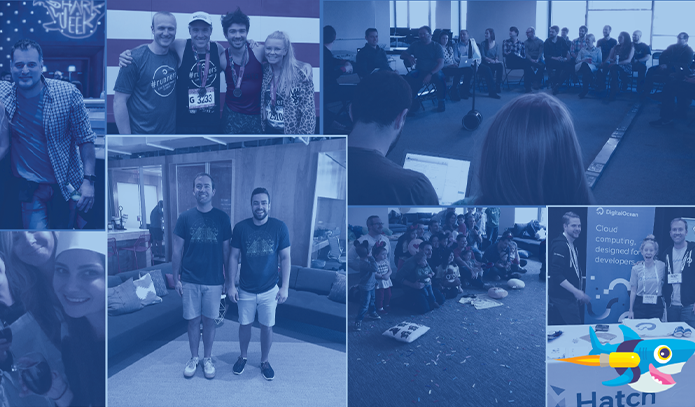 As DigitalOcean celebrates its IPO this week, five current M13 partners and employees reminisce about 21-plus years of collective experience at the cloud computing startup.

Founded in New York City in 2011, DigitalOcean would go on to compete with Amazon and other cloud infrastructure providers—and emerge as a favorite among both developers and small businesses alike.

Here at M13, we’re dedicated to supporting and investing in founding teams that will change consumer behavior over the next decade. As these five DigitalOcean alums look back on a 8-year journey to going public, here are some of the startup lessons and expertise they’ve brought to M13 as operators:

DigitalOcean was led by strong leaders who held firm opinions. As the business crossed 100 employees, it was a real challenge to navigate how to align and drive the company toward a strong culture.

After a tumultuous year culminating in a cultural crisis in 2014, we regrouped and rebuilt the organizational structure for the business and culture, which resulted in being rated a top place to work in NY by early 2016. This taught me so much in regards to how to structure a high-growth organization and transition through that growth. I also learned core lessons about how to set and foster culture and drive engagement and performance across a growing organization. 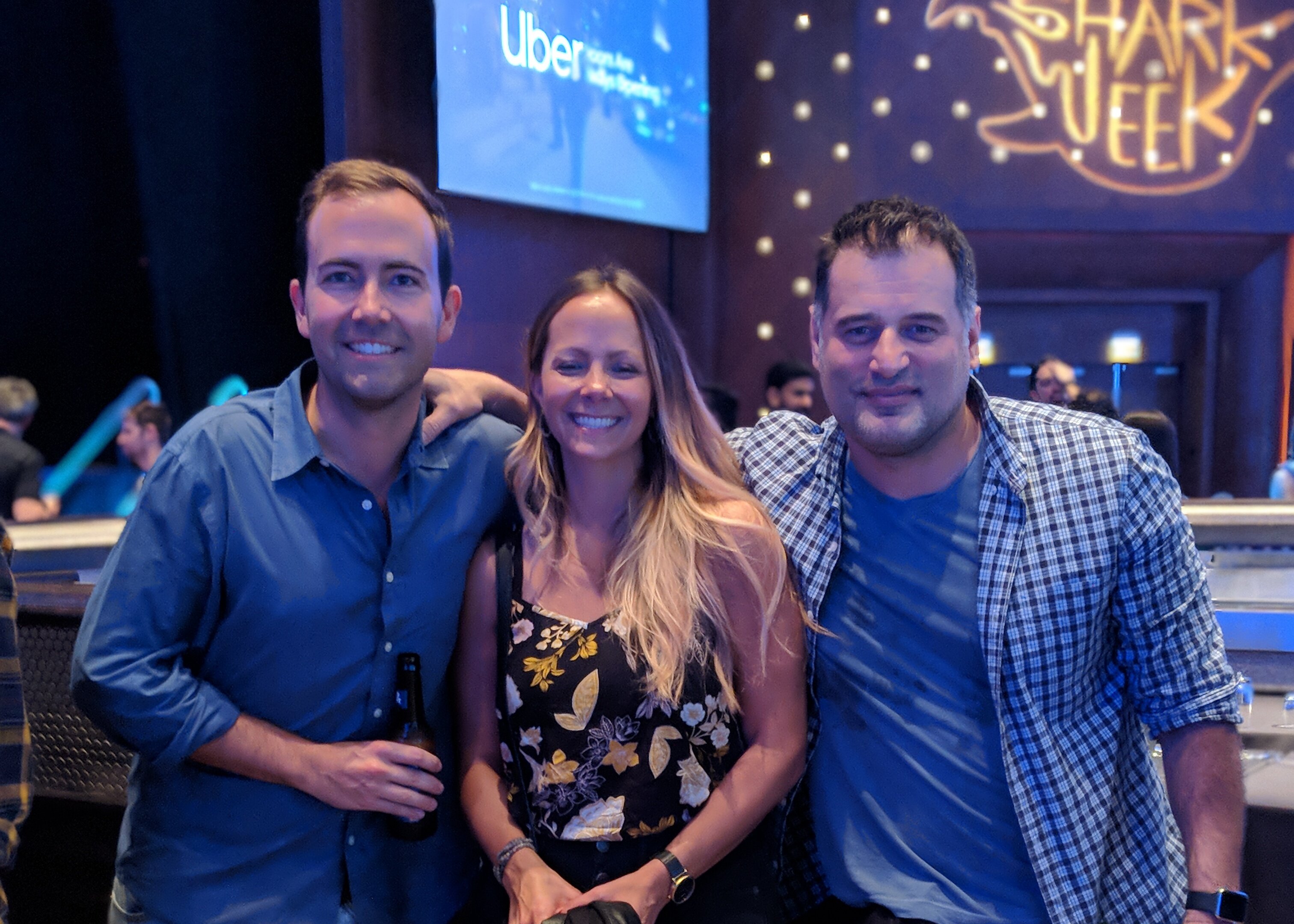 While attempting to reconcile and connect datasets that were brand new and evolving constantly while engineering teams iterated and improved, it became imperative to forge strong relationships between the data engineers, scientists, and analysts on my team with the product engineering teams that were constantly in “build mode.”

What I learned? A data team should never be a “back office” that exists purely downstream of the teams that are actually creating the source data; you need a constant dialogue, and a seat at the table when deciding how data streams are created and transformed on their way to the end user.

Simplifying can help you scale

Brian Carroll, M13 Partner and Head of Finance | DigitalOcean tenure: 1 yearOne lesson that DigitalOcean really drove home for me is that simplicity is scalability. DO was fairly ruthless about cutting away product clutter, avoiding the temptation to pursue side projects, and keeping things clean, concise, and as simple as possible. Those simple atomic units in turn scaled very well as we grew.

Every early investment we made in cutting excess seemed to pay off tenfold in reduced complexity down the line. We once brought an outside security consultant to analyze our source code for weaknesses. Not only did he not find many problems, he concluded his report with “these guys don’t write code, they write poetry.” I think that captures trying to whittle down to the most impactful essence of a problem.

Karl: One of my most poignant memories was of Co-founder and Head of Marketing Mitch Wainer doing his Michael Jackson dance in a Sammy the Shark suit on the streets of SXSW in front of a highly engaged audience.‍

Brian: DO in those early days was a *very young* company—there were few people over the age of 30, and many of the HQ staff had actually moved to NYC for the job. So there was a kind of all-in mentality where people’s friends and colleagues were one and the same. This young culture with few “grown-ups” in the room did help people approach old problems with a new perspective and to think outside the box.

I remember we had a few people who liked to show up for work in onesies, and that was totally fine. 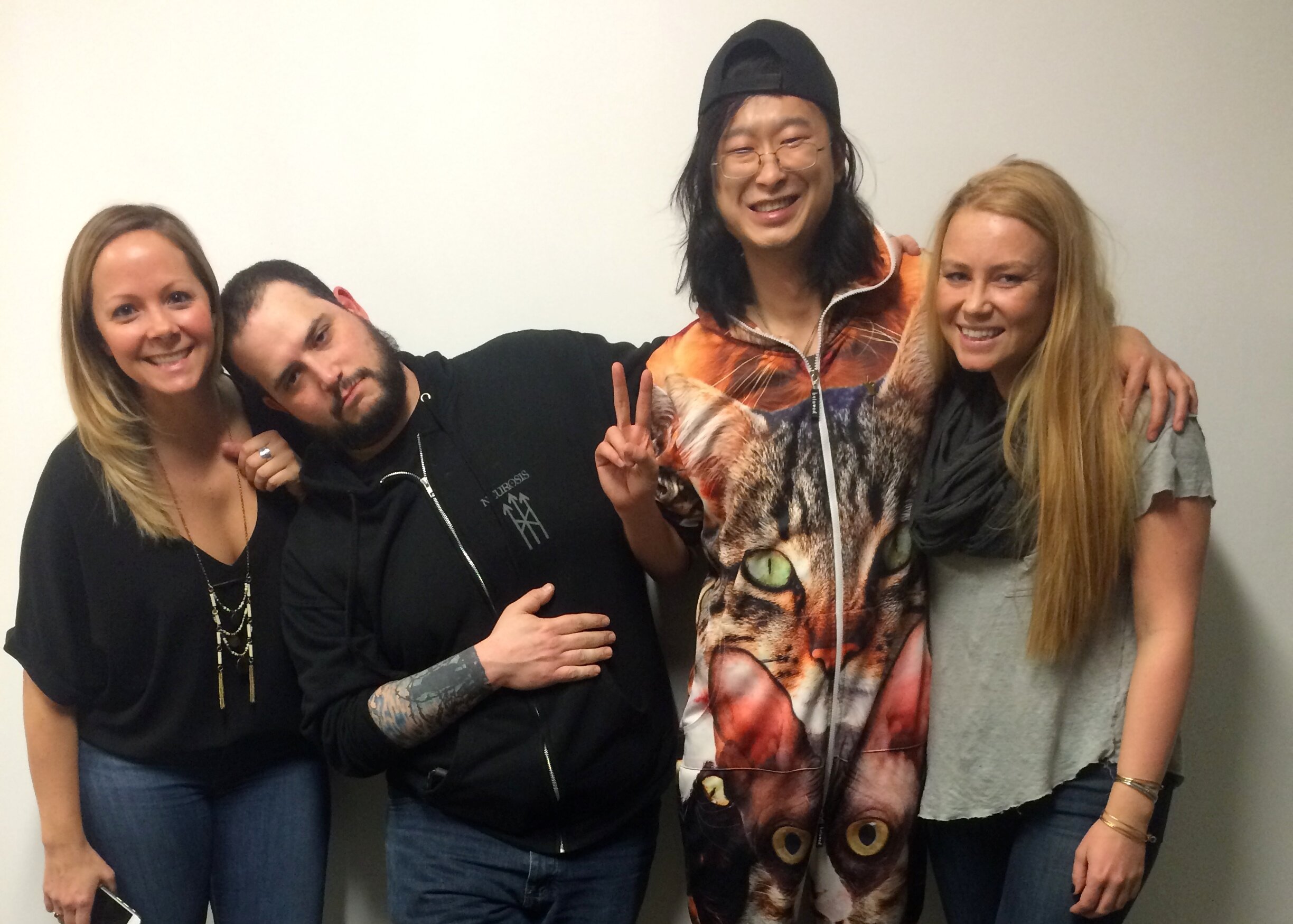 And there were several people who took celebrating Pi Day really seriously:

I joined when DigitalOcean was about 20 people but growing rapidly as we were soon approaching our Series A round. Right from the very early days, it felt like a family operation. Each time that we hired another person, we felt like we were growing the family so it was always a really exciting time. We remained very focused on our culture and eventually started building out an employee experience team to ensure that we attracted and retained the best people (and we really did!).

One of the biggest learnings that I had from my time at DO is around the importance of taking care of and supporting your people internally. People who are really engaged with the company and inspired by each other will build amazing things together—and they’ll create many meaningful memories and lasting relationships along the way. 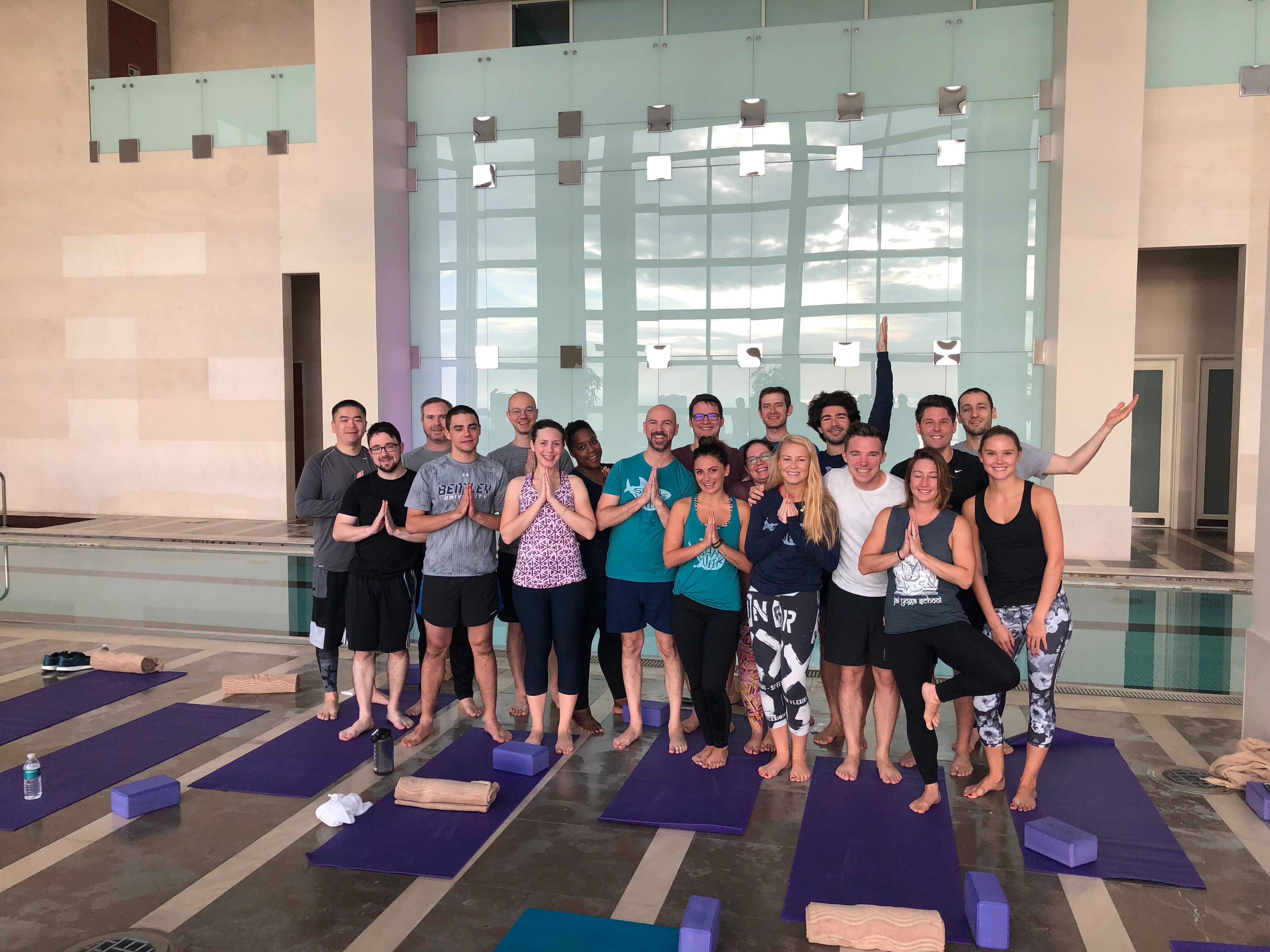 DigitalOcean was the first to value people development and employee experience—and to use it as the catalyst for recruiting, performance, and retention. If you create an amazing organization where people want to work, grow, stay, and do their best work, it makes it easier to recruit great talent. (DO was awarded among the Best Places to Work in 2018, 2019, and 2020.) We all want to be part of that kind of organization. Our People team (including Marie and I) was well-recognized for helping to create a culture that developers loved, and many peer startups in NY captured our approach. Love was one of our values: “Love is what makes us great.”

One of the things I am most proud of is how our early approach to prioritizing talent development paid off in terms of our ability to scale quickly by giving people the tools they need to be successful, resilient, and grow. I was lucky enough to have an incredible L&D team even in the early stages of our journey, and that approach was externally recognized and emulated by several other top startups since. The focus on continuous improvement, agile learning, and having a growth mindset is something we use with our portcos here at M13, and you can see examples of that in action in our Human Capital series. 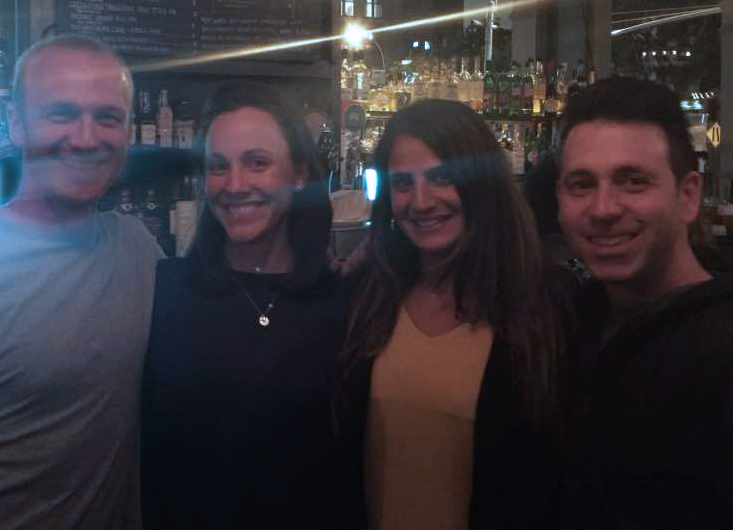 Treat your employees as well as you treat your customers

Rob: Don’t underestimate the link between the type of brand you represent to your customers and the type of culture you attempt to maintain internally. It would’ve been hard to build an authentic internal culture around concepts like love, community, transparency, and simplicity if these weren’t so baked into the way we interacted with our customers. It helped us attract and hire amazing people who were already aligned with this brand voice from Day One, and it meant those people were extremely passionate and vocal about maintaining these principles on the job, showing a type of ownership over these values that is incredibly rare.

Hear more from M13 Partners Karl Alomar, Matt Hoffman, and Rob Olson about how their experiences at DigitalOcean led them to investing in early-stage founders: