7 Ways to Tackle Social Impact as a Founder 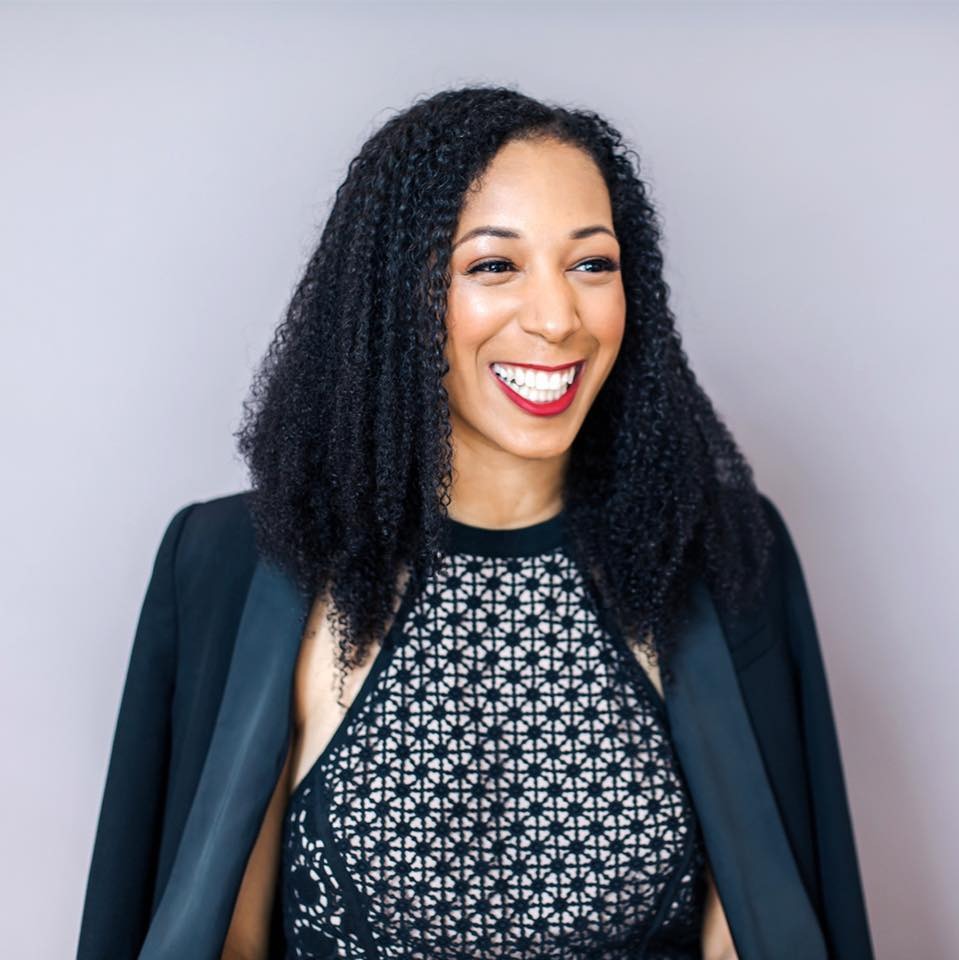 In the last few years, citizens and corporations have mobilized to turn their words into actions. From climate change to racial and gender inequality, it’s easy to become overwhelmed by the world’s societal problems and systemic challenges. Startup founders are in the unique position to influence others as leaders in their industries and communities, but where do you start?

To learn more about how founders can use their influence, I chatted with Hive CEO and Co-founder Jen Willig and Suzanne Gauron, head of Launch with Goldman Sachs. In our conversation at M13’s recent Future Perfect: Influence event, we discussed seven ways for founders to get started with social impact—and how to know what’s working.

1. Understand the difference between social impact and advocacy

Jen: “Sometimes you have to stand up on things that are happening around you and advocate on behalf of the people that you support, the communities that you serve, the areas where you're doing business. With Hive, we look at social impact as more around being able to model the company's mission around the business that you do … We don't look at social impact as a campaign, even though we have campaigns around it. We look at it as a long-term commitment over time.”

Suzanne: “The way we really think about social impact is that there are systems that are not working as they should. And at Goldman Sachs, we are a large player in financial systems. And so we look at our core businesses and how we can use those core businesses and embed this work into them in ways that are based in data that we can gather and analyze, which is the work that we do for our clients, and then measurable over a long period of time.”

2. Start with one cause that you and your startup can become known for

When founders can't choose what they want to focus on, it’s easy to end up boiling the ocean. Your target demographic may then not know what to do or what to support, which can result in a failed campaign or a lack of momentum.

Jen: “The public is smarter than we give them credit for. They're super cynical. If you do too many things in too many places, people don't know what you stand for.”

3. Get buy-in from employees at every level

Suzanne: “A big part of authenticity is bringing your whole self to work and being able to share that internally and externally. And so when you look around Goldman Sachs at the leaders of initiatives like One Million Black Women, this connects to their personal lives, missions, and experiences, as well as their professional lives… But it doesn't have to be only the women or the Black women doing this work. Our CEO David Solomon has been essential in leading the charge, and he has a personal commitment to this.”

Tackling major challenges, like hunger, can take decades of work. To make sure you’re on the right track, metrics can help you identify successes and stumbles.

Jen: “People want to be a part of something that is successful. So when we launched LifePack, we wanted to get 10,000 plays a day of the game in order to raise 10,000 days of food. That kind of competition and that kind of metric really galvanized the industry around us, and we were able to show the impact we're having.”

5. Partner with organizations that share your goals and energy

Jen: “I think it's more about looking at the company and the business that you're in, aligning that with the morals and the vision and the values that you have, and what is going to resonate most with your customer.”

Suzanne: “We're partnering with great organizations around the country to do this work because we know we can't do it alone. And we for sure don't have all the answers ourselves.”

6. Commit to a long-term strategy

Improving the lives of 1 million Black women or ending childhood hunger won’t be solved with a single campaign.

Jen: “A lot of the issues aren’t not going to be solved in six months even. So it really is looking at that kind of authentic commitment to be able to track metrics that sometimes take a long time to change—gender equality, the racial wealth gap, things like that.”

7. Know when and how to lean on influencers

As Brian Lee and Jeff Stibel shared as one of their top influencer marketing tips, brands should be disciplined about leveraging influencers.

Jen: “Influence is not just about celebrity; it is about authentically showing the urgency of these issues. Sometimes people don't realize how urgent these issues are because we've been living with them for so long … [For Hive’s Better for Kenya influencer campaign], we have some of the most incredible people: Janet Mbugua, who is a media personality, and King Kaka, who is one of the largest rappers across the continent, speaking on behalf of gender issues to really rally the public and make sure that these issues stay top of mind. It is their authenticity and commitment and education around the issue that really helps to bring this to life.”

‍To catch up on more inspiring conversations, watch the full replay of M13’s Future Perfect: Influence series on everything from the creator economy to building effective boards.

Founder and CEO
of
Capsule
DASHBOARD